Erdogan offered Turkey's condolences over the loss of lives in Pakistan due to heavy floods. 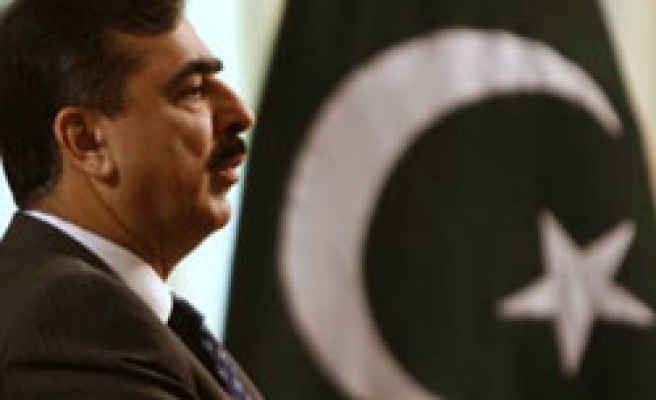 Turkish Prime Minister Recep Tayyip Erdogan held a phone conversation with his Pakistani counterpart Syed Yousuf Raza Gilani on Wednesday and offered Turkey's condolences over the loss of lives in Pakistan due to heavy floods.

During the phone conversation, Erdogan offered his condolence to Gilani for 1,300 Pakistanis killed in heavy floods and said that Turkey was with the people of Pakistan in dealing with the floods.

Erdogan told Gilani that an airplane of the Turkish Red Crescent Aid Society will carry aid materials to Pakistan on Wednesday evening and that Turkey would send five million USD of cash assitance to Pakistan on Thursday.

Turkey is ready to provide assistance to Pakistan for the restoration of schools, hospitals, bridges and other buildings that got damaged in the floods. We will organize Turkey's assistance based on the list we will receive from Pakistan, Erdogan told Gilani on the phone.

Prime Minister Gilani said that they were thankful for Turkey's sensitivity and they always received the support of the Turkish people.

Gilani conveyed his regards to the Turkish people while speaking with Erdogan on the phone.