Turkish Chess Federation President Ali Nihat Yazici will compete in a race for the presidency of the European Chess Union. 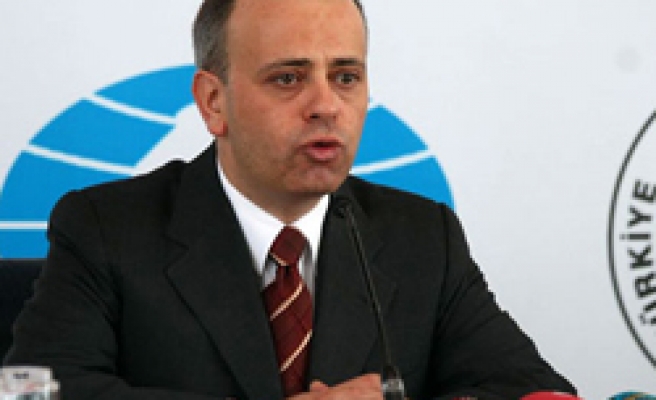 Turkish Chess Federation President Ali Nihat Yazici will compete in a race for the presidency of the European Chess Union (ECU).

Yazici will compete against the President of German Chess Federation Robert von Wiezsacker and Bulgarian Silvio Danailov in the elections that will take place on September 29.

Speaking to the AA on Monday, Yazici said that he was the front-runner in the elections.

There has got to be an extraordinary reason for me not be elected as the ECU's new president. Even the Greek Cypriot administration, Greece and Armenia support my candidacy. I believe that I will receive around 60 percent of the votes and get elected in the first round, Yazici stressed.

If elected as the ECU President, there would be many things to be done under my leadership, including making chess a part of every school in Europe and establishing many ECU academies throughout the continent, Yazici also said.