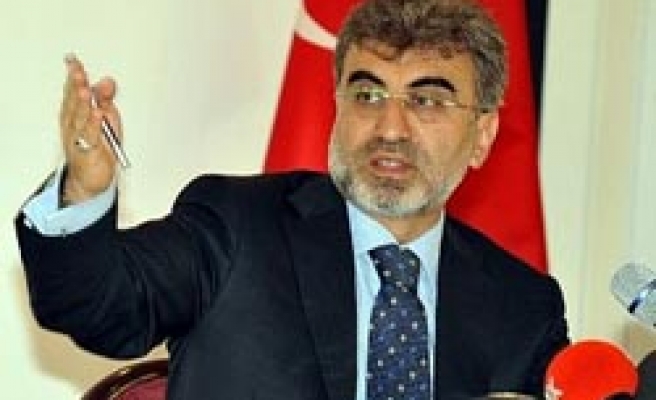 The meeting will last for two days to discuss the future of European energy policies.

Yildiz will launch initiatives to open energy chapter which has been blocked so far although Turkey is ready in technical aspect in its EU membership negotiations process.

Following the EU meeting, Yildiz will also meet with executives and shareholders of Nabucco project.

Minister Yildiz will return to Turkey on Tuesday.