Along with the staff of TIKA, which is affiliated to the Turkish cabinet, several staff members from the Turkish embassy in Beirut helped distribute the food aid. 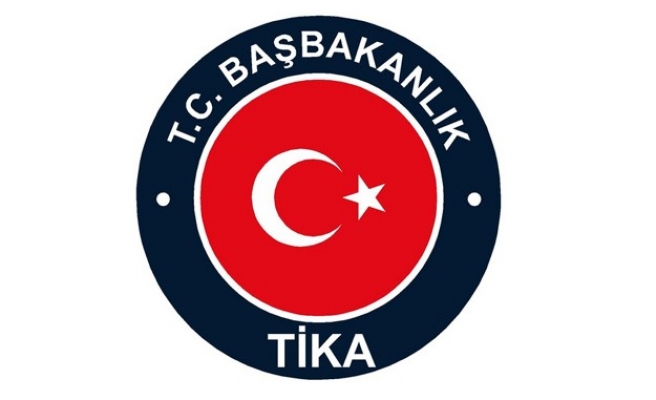 The Turkish Cooperation and Coordination Agency (TIKA) on Thursday distributed food aid to 500 Turkmen families that have fled to northern Lebanon's Akkar district from violence-wracked Syria.

The organization also distributed food to another 350 families in eastern Lebanon's Beqaa region.

Along with the staff of TIKA, which is affiliated to the Turkish Prime Minister's office, several staff members from the Turkish embassy in Beirut helped distribute the food aid.

Struggling families gathered at a local mosque to receive their share of the aid.

TIKA Coordinator for Lebanon Ibrahim Erbir said the aid packages contained essential foodstuffs. He added that his agency was preparing to provide additional food to Syrian refugees in Lebanon in general and Turkmen in northern Lebanon in particular.

He added that TIKA was preparing to open a representation office in Beirut within the next two months.

The office, he said, would allow TIKA to step up and streamline its humanitarian activities.

Mustafa Khedr, local council head in the northern Lebanese village of Kawashra, for his part, said TIKA had distributed food packages in coordination with the council.

Some 400 Syrian families, he added, 90 percent of which were Turkmen, had recently settled in his village.

"Their conditions are difficult and unstable, however, due to acute food shortages," Khedr told AA.