Cetinkaya said, Turkish companies were building it as there was no foreign investors in Gaza due to blockade. 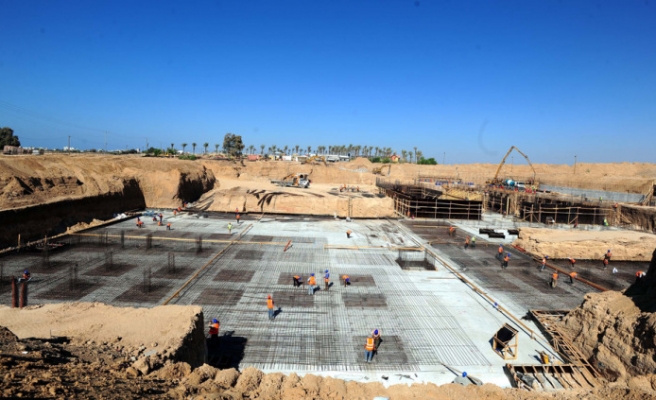 TIKA's Palestine Program Coordinator Refik Cetinkaya said that the agency was building a hospital in Gaza with Turkey's finance.

"When it is completed, it will be comprised of 150 beds," Cetinkaya told AA correspondent.

Cetinkaya said the construction began in May, and Turkish companies were building it as there was no foreign investors in Gaza due to blockade.

"Aker is the only foreign company in construction business in Gaza," he said.

Cetinkaya said the hospital will be a teaching hospital, and the biggest one in West Bank and Gaza.

Also speaking to AA correspondent, Aker Construction's project director Mahmut Celepli said the company had employed 170 Gazan people, and this number would rise to 400-500 in the future.

TIKA laid the foundation of the Palestine-Turkey Friendship Hospital in May.