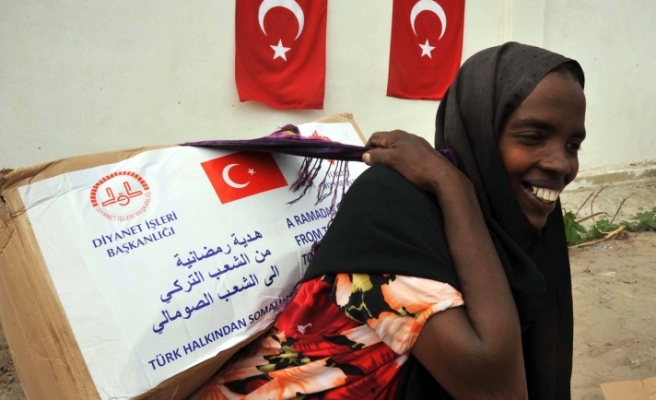 Donations collected by Turkish Prime Ministry and Religious Affairs Directorate reached 54.1 million TL on Thursday in a campaign launched to help African countries hit by famine. (One U.S. dollar is equal to 1.78 TL)

The U.N. Children's Fund estimates that more than 2 million children are malnourished and in need of lifesaving action in the region.