Emin said famine-oriented deaths had been prevented in Somalia, thanks to Turkey's aid. 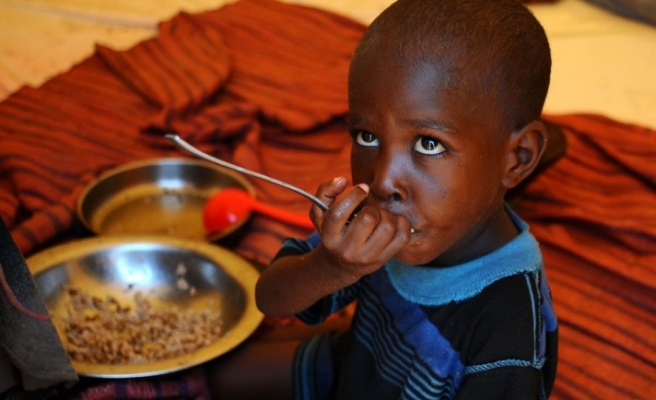 The head of a Turkish organization said on Sunday that Turkey's assistance prevented famine-oriented deaths in Somalia.

Mehmet Samil Emin, an executive of Turkish International Cooperation & Development Agency responsible for coordination of assistance to Somalia, said no one was dying of hunger in the Somali capital of Mogadishu, thanks to aid Turkey was extending.

"I visited the tent-site set up by the Turkish Red Crescent that shelters 1,470 people, and I did not see any child or an adult who was weak due to lack of food," Emin told AA correspondent.

Emin said famine-oriented deaths had been prevented in Somalia, thanks to Turkey's aid.

Turkey was trying to do its best to help solve Somalia's problems, Emin also said.