During the meeting, Tan explained to U.S. congressmen Turkey's attitude. 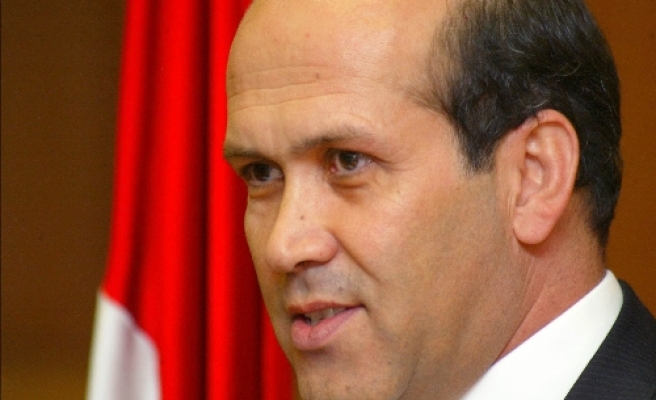 Democrat and Republican members of the Committee sent invitations to Turkish and Israeli ambassadors for separate meetings in an effort to repair Turkey-Israeli relations following recent developments which escalated tension between the two countries.

During the meeting, Tan explained to U.S. congressmen Turkey's attitude.