Bayar said France and Turkey are aiming to increase their trade volume to 20 billion euros. 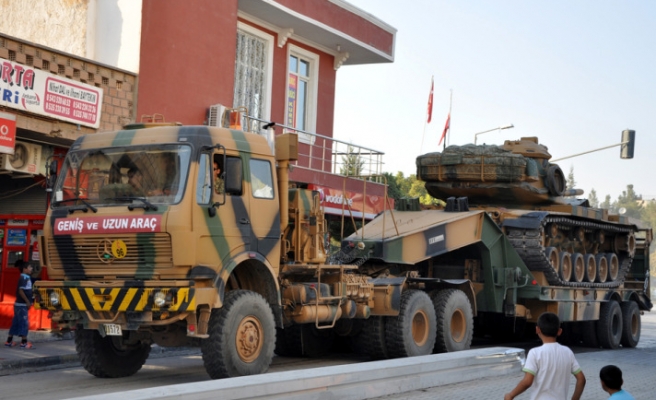 Turkey hosted the Turkish-French Industry Day Program in Ankara on Thursday with a French delegate comprising of 55 companies and 90 companies from Turkey.

Undersecretary for Defense (SSM) Murad Bayar said: “The visit to Turkey by French industrialists is a milestone to develop the relationship between the two nations.”

“Both nations have been working together with Turkey's satellite (Gokturk) projects… France is one of the largest foreign direct investment contributors in Turkey. Today, the developing relationship between the two countries is more important than ever."

Bayar said that the two countries are aiming to increase their trade volume to 20 billion euros.

The head of the French arms procurement agency (DGA), Laurent Collet-Billon said that Turkish SSM and French DGA would set up an armament committee, tasked with driving and maintaining the two nation’s relations in the defense sector as well as for mutual activities.

Turkey and France already have a number of joint projects, such as the Meltem maritime patrol and surveillance aircraft, the Gokturk observation satellite, the A400M transport aircraft, and the Cobra counter-battery radar.