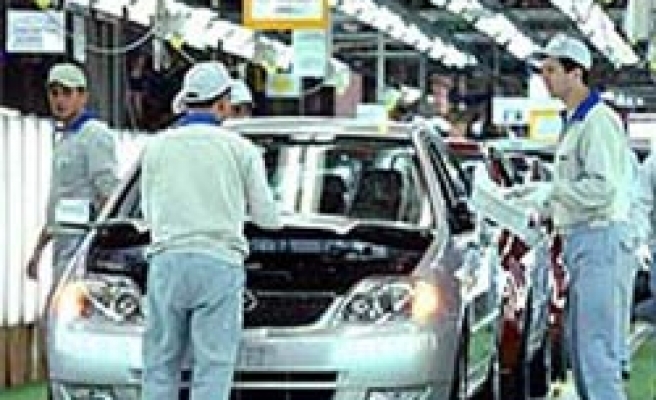 Expected to reach $20 billion worth of exports in 2013, automotive industry surpassed targets set for the first half of the year, Sabuncu said in a written statement.

Stating that the success largely owed to market diversification in exports from Turkish automotive industry, Sabuncu said sales in Africa had increased and the largest growth of the year was in June in sales to Eastern Bloc countries.

According to H1 data, exports in automotive supply industry has reached $4.5 billion with a growth of 6 percent.

A country-based export analysis shows France was the top buyer in June with 22 percent y-o-y increase, reaching $274 million, followed by Germany with $245 million and the UK with $154 million.