Secretaries-general of Turkish, Azerbaijani and Kazakh parliaments met in Baku. 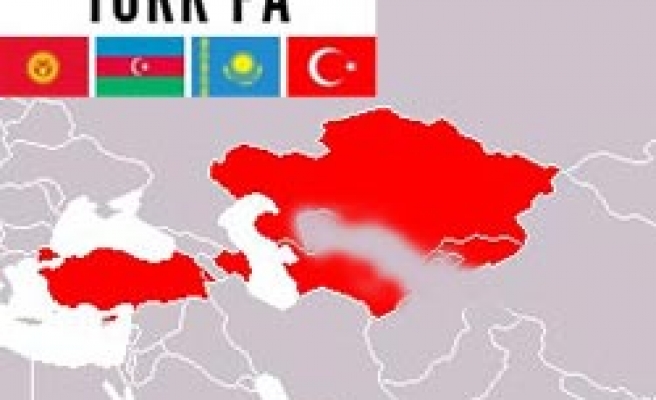 Secretaries-general of Turkish, Azerbaijani and Kazakh parliaments met on Monday in Baku.

The participants assessed preparations regarding the second General Assembly of TURKPA scheduled to take place in March 2011.

The participants also discussed budget of TURKPA in 2011.

He will also attend a conference at the Baku State University.

TURKPA is an organization set up under an agreement signed by parliament speakers of Turkey, Azerbaijan, Kyrgyzstan and Kazakhstan in Istanbul, Turkey on November 21, 2008.