Turkish Cyprus FM sees Greek side not so promising in talks

Turkish Cypriot FM Ozgurgun said that Greek Cypriot stance during reunification talks was not so promising for a settlement of Cyprus problem. 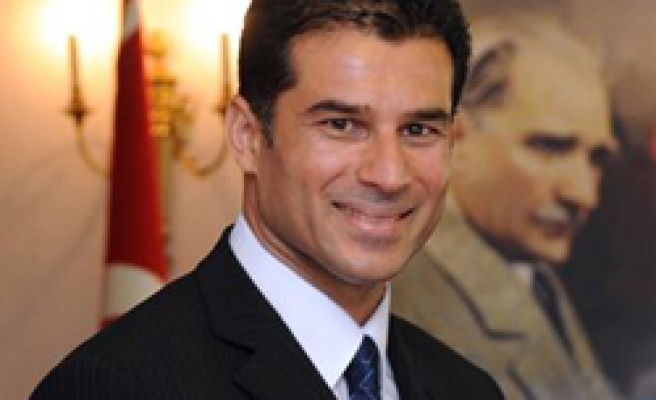 Turkish Cypriot Foreign Minister Huseyin Ozgurgun said that Greek Cypriot stance during reunification talks was not so promising for a settlement of Cyprus problem.

Ozgurgun addressed the Annual Coordination Meeting of Ministers of Foreign Affairs of the OIC Member States held in New York.

Ozgurgun said that Turkish Cypriot side had never lost its commitment to a fair and permanent solution despite tragic experiences it had in the past. Reaffirming that a comprehensive solution could only be based on political equality and equal status of two founder states.

"Turkish Cypriots are eager for a settlement to Cyprus problem in shortest time possible. Since the very beginning of talks, we think ongoing negotiations should have a timetable. We believe that Cyprus could see a solution before the end of 2010 if we achieve political will and courage," he said.

"However, the stance displaced by Greek Cypriot side during talks is not very promising," Ozgurgun said. "The language of Greek Cypriot administration shows that they are still not ready for establishment of a new partnership based on UN parameters."

Ozgurgun called on OIC member states to help remove isolation of Turkish Cypriot state, a move which he said could push Greek Cypriot side for a solution.

Ozgurgun also thanked OIC for its call to members for better relations with Turkish Republic of Northern Cyprus.