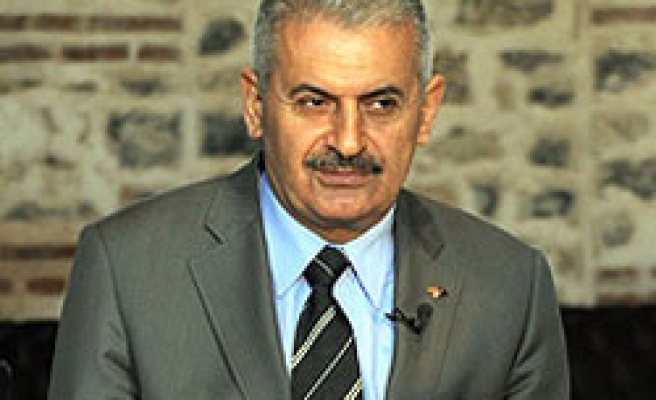 "With the protocol, TRNC will replace bureaucratic state with electronic state," Turkey's Transportation Minister Binali Yildirim said during the signature ceremony in Ankara.

Also, State Minister and Deputy Prime Minister Cemil Cicek for coordination regarding Cyprus said Turkey had been extending every type of support to TRNC from the outset.

"Our contributions to TRNC were around 400 million USD the previous year, and they will be around 600 million USD this year," he said. Cicek said e-State project would help TRNC serve its people more efficiently and contemporarily.