Davutoğlu will meet Syrian President Bashar al-Assad in capital Damascus, and convey Turkey's views and messages regarding the crisis in that country. 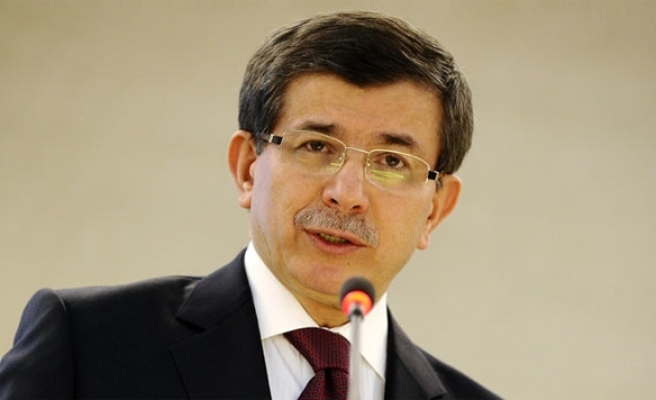 He will meet Syrian President Bashar al-Assad in capital Damascus, and convey Turkey's views and messages regarding the crisis in that country.

Earlier, Prime Minister Recep Tayyip Erdogan said that Turkey would shape up upcoming process according to the response it saw from Syria during Davutoglu's visit.

"We do not see Syria as a foreign problem, Syria is our domestic problem because we have an 850-kilometer border with this country, we have historical and cultural ties, we have kinship," Erdogan said.

On Monday, U.S. Ambassador in Ankara Francis J. Ricciardone met Ibrahim Kalin, chief advisor to Prime Minister Erdogan, within the scope of the consultations on Syria.

Also, U.S. Secretary of State Hillary Clinton spoke on the phone with Davutoglu, discussing the ongoing violence and security operations in Syria.