Turkish delegation in US to hold talks

Their talks in the U.S. will continue until October 2. 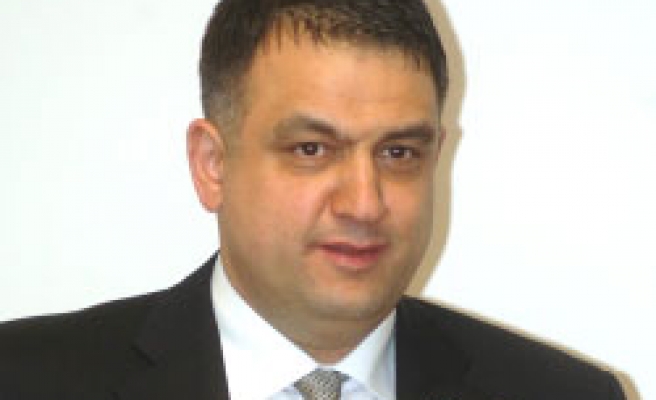 Turkey-U.S. Inter-parliamentary Friendship Group delegation, led by Deputy Chairman in charge of Foreign Relations of the Justice and Development (AK) Party and an MP from Cankiri, Suat Kiniklioglu, has arrived in the U.S. capital city of Washington, D.C. on Monday.

The delegation arrived in the U.S. within the frame of the sixth meeting of the Turkish-U.S. Friendship Group. The Turkish delegation will meet various members of the U.S. Senate and House of Representatives.

Kiniklioglu and his delegation will come together with members of American-Turkish associations and deliver speeches at several U.S. think-tank organizations.

Their talks in the U.S. will continue until October 2.