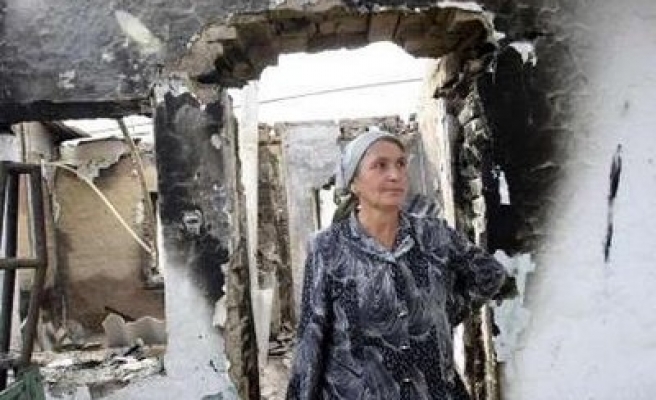 Speaking at the meeting, Akil expressed condolences of Turkey for those who died in clashes in June, and noted that visit of the delegation aimed at showing solidarity of the Turkish government and NGOs with Kyrgzstan.

Akil said they would assess what could be done to eliminate the financial losses in southern city of Osh and Jalal Abad, and pointed to the action plan prepared by Turkish government to assist Kyrgyz government.

Akil said the assistance in Jalal Abad would be made with the coordination of provincial administration. He said assistance of the Turkish government to Kyrgyztan would be 21 million USD.

He said that Turkish International Cooperation and Development Agency (TIKA) would make direct investments worth of 11 million USD in infrastructure of the region.

Asanov thanked to Turkish government and people over the assistance and noted that they would not allow similar incidents to occur in the future.