A Turkish delegation met with Kyrgyz officials in Bishkek. 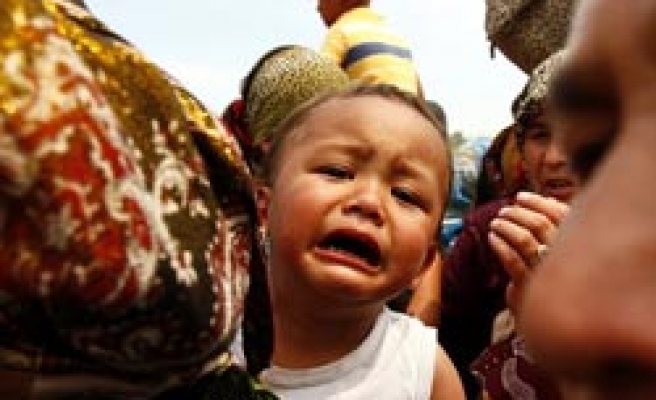 A Turkish delegation met with Kyrgyz officials in Bishkek on Monday.

A statement by the interim government of Kyrgyzstan said that Turkey sent five planes to the country in the last four months and it would extend an aid of 21 million U.S. dollars, noting that Muraliev thanked Turkish government and people for their assistance.

On Tuesday, Turkish executives will visit Osh and Jalalabad provinces, where clashes occurred between Kyrgyz and Uzbek people in June.