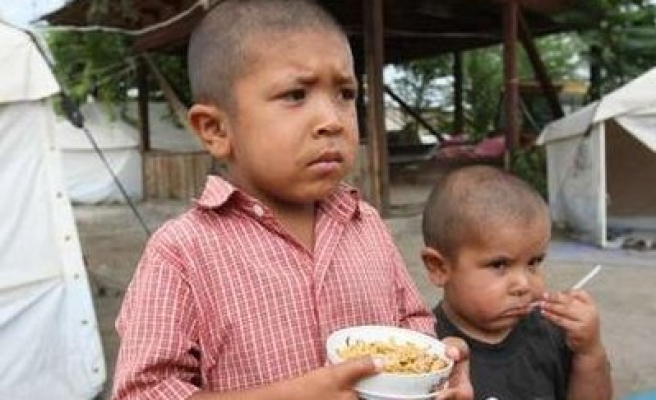 Meeting with several Kyrgyz officials, Akil offered condolences to the people of Kyrgyzstan and Uzbekistan who lost their relatives and families during the clashes in June.

He said that Turkish International Cooperation and Development Agency (TIKA) would make direct investments worth of 11 million USD in infrastructure of the region.
Following their meetings, the delegation proceeded to Jalalabad city.