Cevdet Yilmaz, the Turkish Minister for Development has met the UN chief in New York saying that Turkey is a 'natural hub' for UN operations in the region. 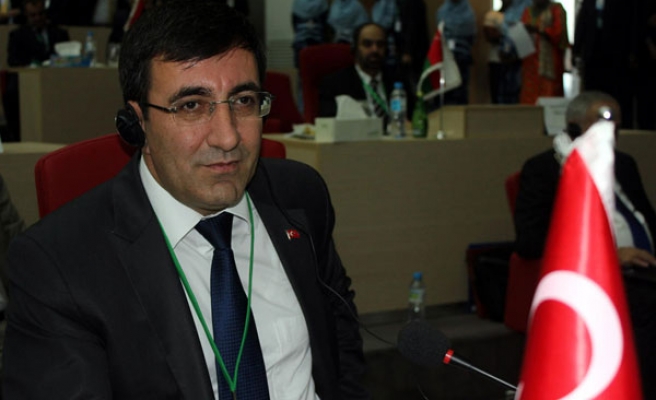 The pair discussed the cooperation between Turkey and the UN to foster development across the region and worldwide, diplomatic sources said.

Following the meeting, Yilmaz told reporters that Turkey is a "natural hub" for UN development and aid operations across Eastern Europe, Africa, North Africa and Asia.

Noting that the UNDP recently opened a regional center in Istanbul, Yilmaz said Turkey's official development assistance in 2014 amounted to $3.5 billion, which cements its status as one of the world's most prominent donor countries.

The Turkish minister is in the U.S. to attend 50th anniversary events of UN's development body.

Yilmaz on Wednesday will address the UN Economic and Social Council at a ministerial meeting marking the occasion.