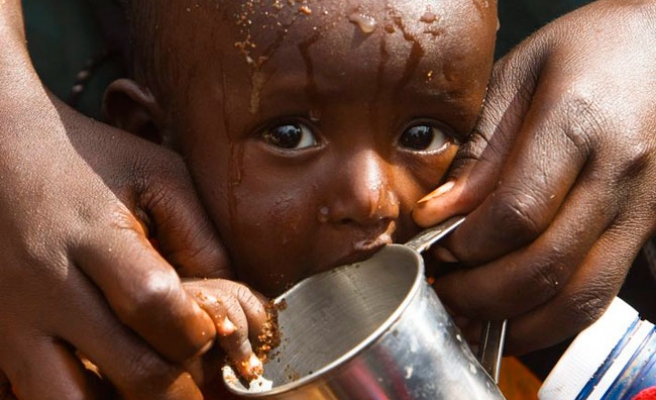 Turkey has so far sent 9 planes and 7 ships of humanitarian relief supplies to Somalia.

Meanwhile, TIKA stated that it extended an assistance worth of 10 million USD to 34 countries in Africa in 2010. 8.7 percent of the total assistance TIKA collected was sent to Africa.

Turkey extended 40 million USD within the scope of the development of African countries between 2006 and 2010.

Somalia is among the countries worst hit by the drought. Turkey has recently initiated an aid campaign and Turkish Prime Minister Erdogan visited several refugee camps in the country.