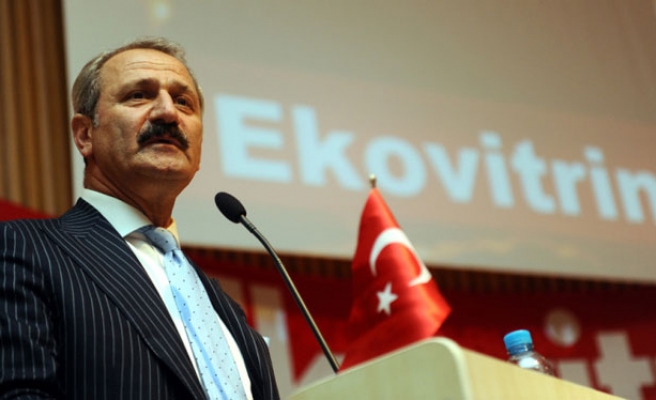 The Turkish delegation is expected to return to Turkey on August 13.

Turkey's export to South Korea rose 90 percent to 255 million USD while its import rose 59 percent to 3 billion USD in the first six month of 2011.