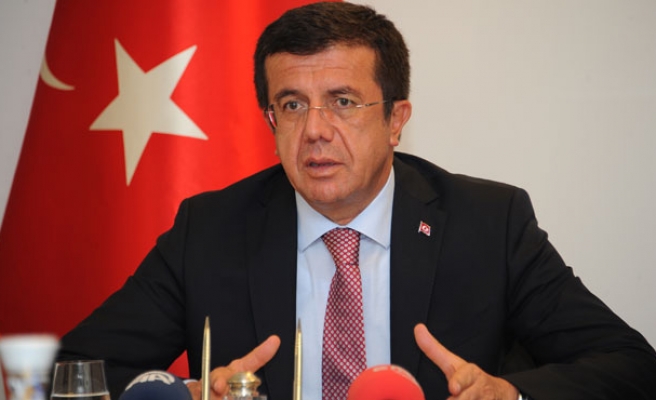 Speaking at a business dinner held by Poland-Turkey Business Council in Warsaw, Zeybekci said that, over the last decade, total business volume of Turkish contracting sector surpassed the $300 billion mark compared to total performance of $45 billion during the previous 30 years.

“I believe one-plus-one does not make two in our relations. It makes three, four, five, even more if we move smart,” Zeybekci said.

From now on Polish and Turkish business people will regularly gather once every three months to quickly address business opportunities, he added.

Piechocinski said that they were very happy with the good state of relations with Turkey but they would like to carry it further.

“But I would like to carry on asking same question which I asked always: ‘Why not more? Why not do we move this cooperation further?’” Piechocinski said.

Poland is expected to be the largest construction site in Europe by 2028, he added.

Reminding incumbent European Commission President Donald Tusk was Poland’s former prime minister, Piechocinski said they are always in touch with him to back Turkey in its claim to participate in the Transatlantic Trade and Investment Partnership project between the U.S. and the European Union.