Turkey's ambassador to the EU has said that the member states should urge Greek Cypriots to "see reason" in order to stop a dispute over gas exploration from getting worse. 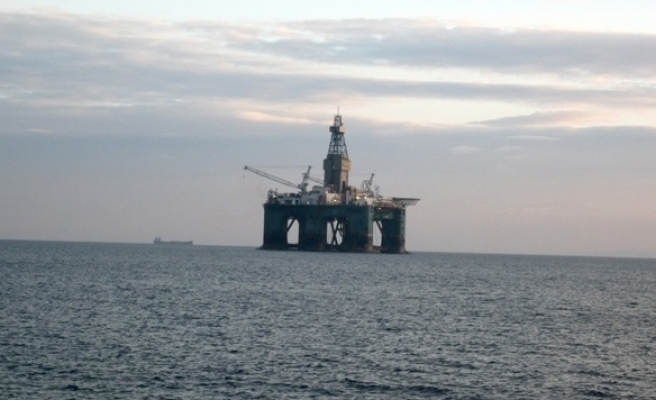 Turkey's ambassador to the EU has said that the member states should urge Greek Cypriots to "see reason" in order to stop a dispute over gas exploration from getting worse.

In an interview with the EUObserver, Kuneralp said, "these are resources that belong to both communities on the island. And until such time as this has happened [an agreement on how to share them] we feel it is highly inappropriate for exploration to begin."

"Europe, which has a stake in this, should say to the Greek Cypriot authorities that it is inadvisable to raise the stakes, because they are raising the stakes. We are not the ones who started exploration in disputed waters. The EU can tell the Greek Cypriots they have to be reasonable," he said.

Asked whether Turkey would use warships to stop Noble from going ahead if necessary, Kuneralp said, "I hope it will not come to that and the Greek Cypriots will see reason. I didn't mention warships. I think it's better to hope that reason will prevail."

Earlier, the Greek Cypriot administration has hired US company Noble to start drilling at a 6,000-square-kilometre field called Block 12, situated under the Mediterranean Sea to the south of the island.

He reiterated that EU-Turkey relations would be put on hold during rotating presidency of the Greek Cypriot administration in the second half of 2012.

Kuneralp said, "we would definitely not attend any such meetings that fall in the future period of the Greek Cypriot presidency, so relations would in effect be frozen."

Referring to Turkey-Israel relations following killing of nine Turkish citizens on board a Gaza-bound flotilla last year, Kuneralp said the Turkish navy would probably help in any future efforts to break Israel's maritime blockade on the strip.

"As far as I know, there are no plans to send another flotilla. But if the blockade on Gaza is maintained, there will be talk of another flotilla [before long]. We would not allow a repetition of last year's events and there would be some sort of military escort, but we're not there yet," he added.