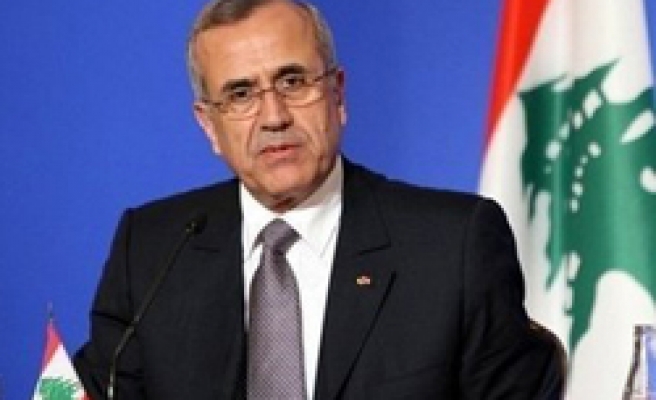 During the audience, President Suleiman said that they appreciated Turkey's regional policies.

Ozyildiz was the deputy director-general of the Turkish Ministry of Foreign Affairs for Security Affairs before being appointed as the Turkish ambassador in Beirut.