Turks, with a population around 2.4 million, constitute the largest expatriate community living in the European Union. 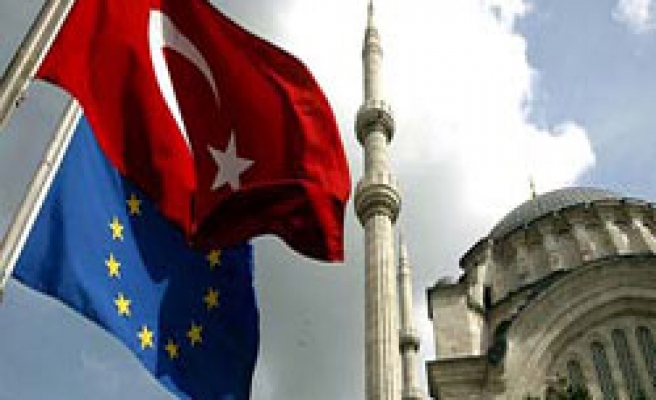 Turks, with a population around 2.4 million, constitute the largest expatriate community living in the European Union (EU).

According to the data released by EU's statistics authority Eurostat, there are currently 31.9 million foreigners living in EU-member states.

Turks top the list with a population of 2.4 million and such figure constitutes 8 percent of the total number of foreigners within the EU, Eurostat says.

Turkish community is followed by Romanians, Moroccans, Poles, Italians, Albanians and the Portuguese.

Germany hosts the largest foreigner community within the union and nearly 7.2 million of its population is comprised of expats, Eurostat says.

Spain, Britain, Italy and France follow Germany in the ranking, the authority adds.

Moreover, Turkey is currently home to 103,800 foreigners and 45,300 of such figure are nationals of EU countries, according to Eurostat.