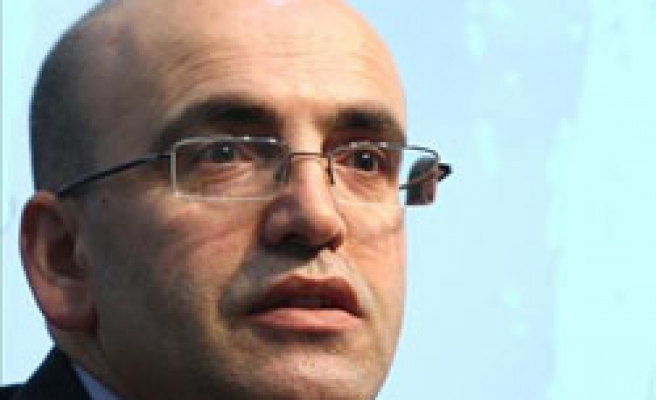 Simsek, accompanied by a group of Turkish businesspeople, will meet Syrian officials in Damascus and Aleppo.

Minister Simsek will also meet with Syrian bankers and businessmen.

Simsek is expected to return to Turkey on Thursday.