Turkey's first lady will address the Parliamentary Assembly of the Council of Europe in October. 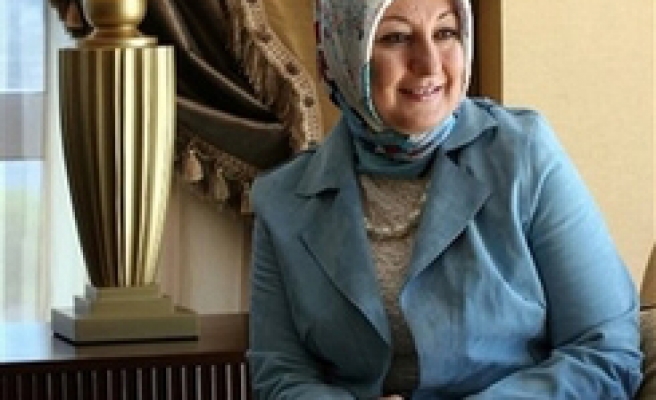 Turkey's first lady will address the Parliamentary Assembly of the Council of Europe (PACE) in October.

According to the draft agenda of fall sessions of PACE, Turkish President Abdullah Gul's spouse Hayrunnisa Gul will deliver a speech in a meeting on October 7 in which the report on "guaranteeing the right to education for children with illnesses or disabilities" will be debated.

Lokman Ayva, a member of PACE and an MP from the ruling Justice & Development (AK) Party, has prepared the report.

The PACE plenary sessions will take place in Strasbourg between October 4 and 8.

President Gul has taken active role in political and expertise committees of the PACE in the past, and addressed the plenary session as Turkey's prime minister and president.

Mevlut Cavusoglu, an MP from AK Party, is the current president of the PACE.