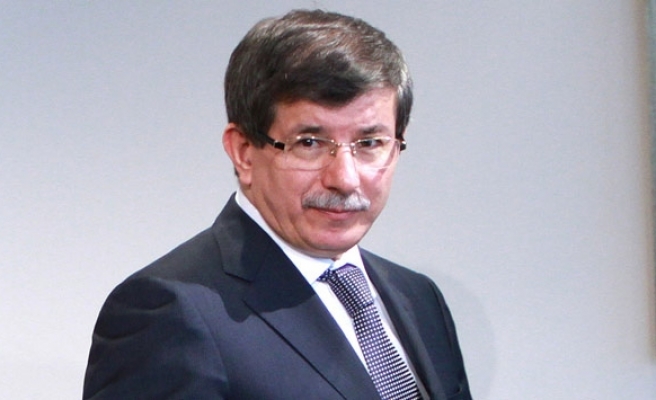 Turkish Foreign Minister Ahmet Davutoglu on Friday arrived in Geneva to participate in a meeting on Syria at the United Nations center on Saturday.