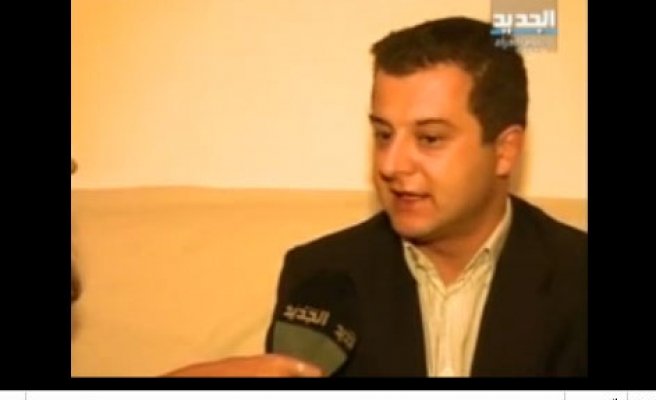 Diplomatic officials quoted Davutoglu as telling Berri that necessary initiatives must be carried out for release of two Turkish citizens as soon as possible.

On Friday, Turkey has issued a warning asking its citizens to refrain from travelling to Lebanon in coming days due to the latest abduction of two Turkish nationals in this country.

Releasing a written statement, the Turkish Ministry of Foreign Affairs said Lebanon was no more a secure place for Turks following the abduction of a Turkish citizen together with a number of foreigners on August 15, and the kidnapping of another citizen on August 16.

"Our talks and efforts are underway for the immediate release of our citizens," the ministry said.

Meanwhile, Davutoglu also spoke with Egyptian Foreign Minister Mohamed Kamel Amr by phone regarding decisions made about Syria in the summit of the Organization of Islamic Cooperation (OIC).