Hundred of thousands died and there is not one single UN Security Council resolution, says Turkey’s foreign minister. 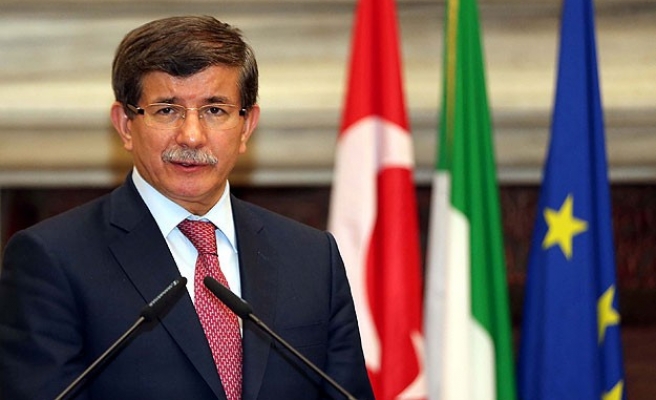 Turkey’s Foreign Minister Ahmet Davutoglu has called on the United Nations to provide humanitarian aid to regions under siege in Syria.

Speaking at a panel discussion titled “What Season is next for the Middle East?” on Sunday, Davutoglu said.

“Hundred of thousands of people have died in Syria and there is not any single UN Security Council resolution.”

“The international system is failing like in Bosnia and Rwanda,” he added.

More than 100,000 people have been killed and around nine million displaced since the outbreak of Syria's civil war.

Sunday's panel discussion was held on the sidelines of the 50th Munich Security Conference.

Mr. Secretary of State what happened to so called humanitarian help you were sending to Syria in trucks filled weapons? If you want peace and if you really want to help this people why Turkish government is supporting opposition, letting El Kaide settle in south of Turkey? Why has Turkish Government became an accomplice to El Kaide an to opposition members?