Davutoglu has called on Syrian administration to be more sensitive towards its people. 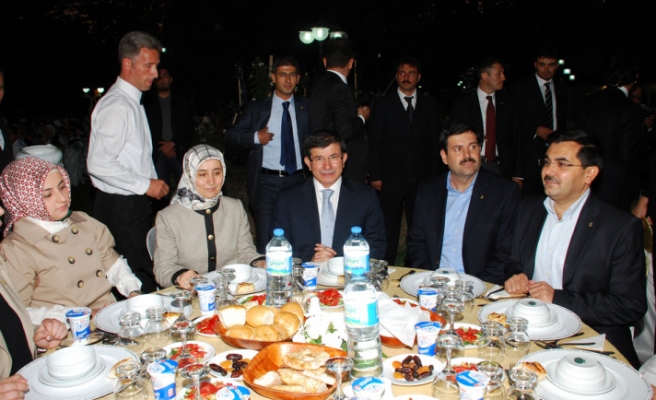 Diplomatic sources said that Clinton called Davutoglu on the phone, and they took up issues about the Middle East region including Syria.

Davutoglu also had another conversation with French Foreign Minister Alain Juppe, and conveyed his views about Syria issue.

Davutoglu has called on Syrian administration to be more sensitive towards its people.

Also, speaking after the fast-breaking dinner in central Anatolian province of Eskisehir on Sunday, Davutoglu expressed hope that the decisions, which were made during his meeting with Syrian leader Bashar al-Assad, would be put into practice rapidly.

Noting that Syria had taken some positive steps such as withdrawal of tanks from Hama city and permission to entrance of Turkish press members to the city, Davutoglu said that unfortunately, as of Friday, operations in several cities of Syria had been continuing and caused death of many civilians.

Davutoglu said that Turkey demanded immediate ending of the operations, and he called on Syrian administration to act more sensitively towards its people and ease the tension.

Our talks will continue in the coming period, he added.

Davutoglu held a meeting with al-Assad on August 9, and shortly after the meeting armoured vehicles and tanks of Syrian army were withdrawn from the city of Hama where the army had been launching assault for weeks.