Turkish FM denounced news reports alleging that U.S. House of Representatives had bowed in to pressure from Jewish lobbies to cancel some weapons sales to Turkey. 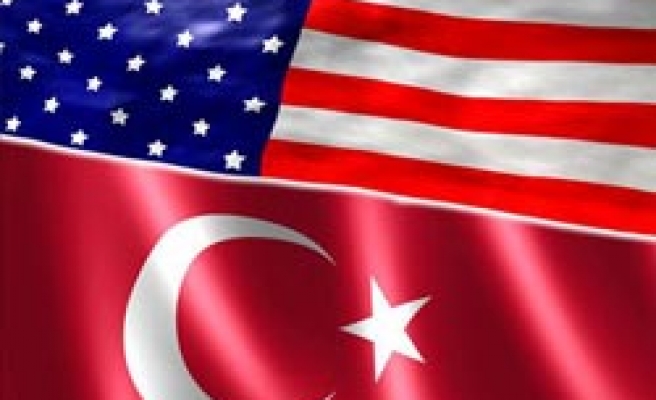 Turkish foreign minister on Wednesday denounced news reports alleging that the United States House of Representatives had bowed in to pressure from Jewish lobbies to cancel some weapons sales to Turkey.

"There has been a misunderstanding. Our ambassador in Washington has made the necessary statement. Relations between Turkey and the United States are as usual.

Our Foreign Ministry Undersecretary Ferdiun Sinirlioglu is continuing to work at the Congress over our defense needs," Ahmet Davutoglu told reporters during a visit to the eastern province of Igdir.

Relations between Turkey and Israel grew tense after a deadly Israeli raid on a Gaza-bound aid convoy in late May. Eight Turkish people and a U.S. citizen of Turkish descent were killed in the raid.

Several Turkish newspapers on Wednesday wrote that the U.S. House had postponed discussing the sale of Reaper drones and Cobra attack helicopters to Turkey.