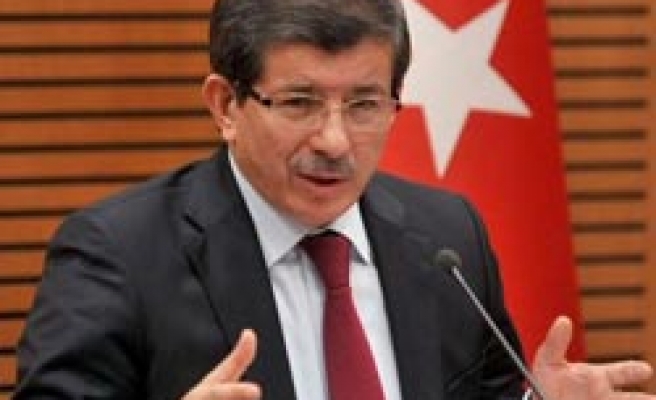 Turkey's European Union membership process was high on agenda of the meeting at Istanbul's Ciragan Palace.

Diplomatic sources said that Davutoglu explained his views about Turkey-the European Union relations and the constitutional amendment package which was approved after Sunday's referendum.

Davutoglu also reiterated that Turkey was determined to further improve its relations with the European Union and fulfil its target to become a full member in future.

Referring to Turkey-Israel relations, Davutoglu said that Israel was responsible for the tension, adding that Turkey's attitude was a reaction to killing of its citizens.

Turkey's top diplomat also said that they wished that the Cyprus talks would result in a solution by the end of the year.

Upon a question by Ahtisaari on Turkey-Greece relations, Davutoglu said that he was going to pay a visit to Greece in October or in November.

Earlier in the day, members of the commission met with Prime Minister Recep Tayyip Erdogan. They also partook in a luncheon hosted in their honor by Turkish State Minister and chief negotiator for European Union talks Egemen Bagis.