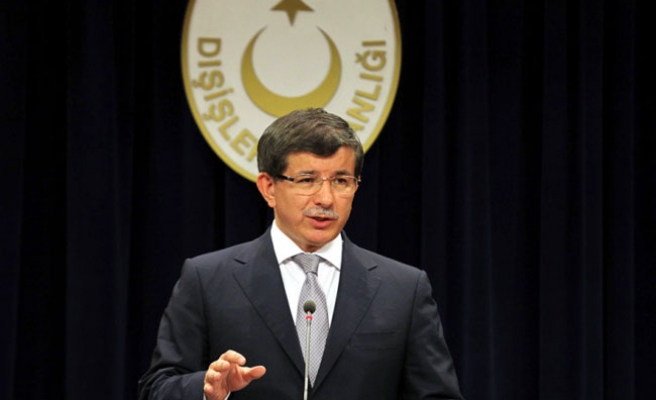 The Turkish foreign minister held Friday a series of telephone conversations with foreign officials regarding Turkey's latest decisions concerning its relations with Israel.

The measures include downgrading Turkish-Israeli diplomatic ties to the level of a second-secretary, suspension of military agreements, measures pertaining to freedom of navigation in the Eastern Mediterranean and demanding a review of the Israeli blockade over Gaza by the International Court of Justice.