Turkish FM in phone talks with Lebanese, US officials on Israel attack 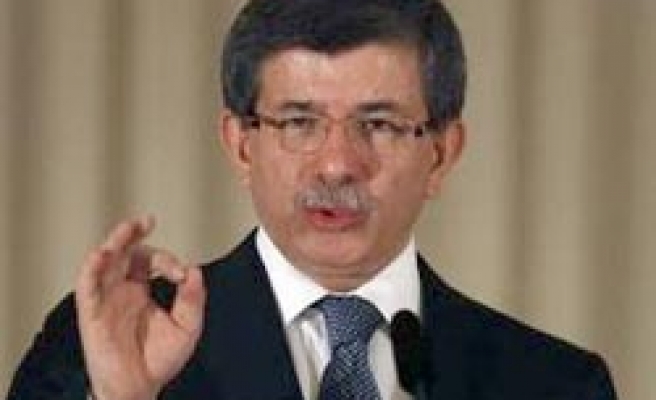 On August 3, a clash occurred on Israeli-Lebanese border, killing three Lebanese and one Israeli soldier.

Lebanese Prime Minister Saad Hariri called Davutoglu on the phone, and briefed him about the recent developments in the region.

Following his conversation with Hariri, Davutoglu called U.S. State Secretary Hillary Clinton, and conveyed the information he received about the recent situation in the region.

Davutoglu and Clinton expressed uneasiness over the tension in the region which could negatively affect the peace of the whole Middle East.

Releasing a statement early on Wednesday, Turkish Foreign Ministry said, "Turkey is seriously concerned by the clash on the Lebanese-Israeli border, which could lead to instability in the region as a whole in such a critical and sensitive time. Turkey urges all sides to act in caution and contribute to efforts exerted for peace and stability in the region."