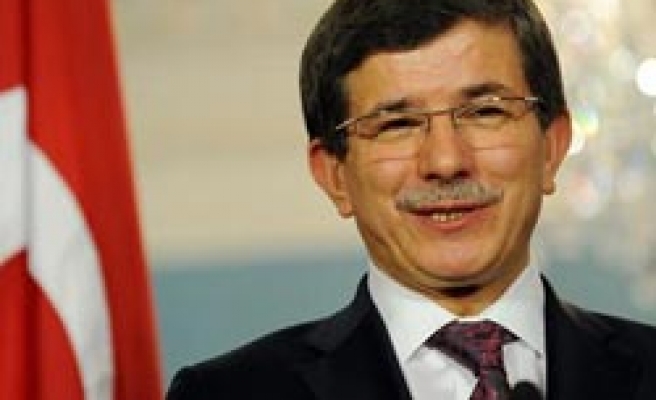 The political climate in Iraq and efforts to form the new government was discussed during Davutoglu's meeting with Bahaaddin.

Diplomats who spoke on condition of anonymity, said the meeting reflected the importance attached by the Turkish Foreign Minister to maintaining dialogue with all groups in Iraq in efforts to form a government.