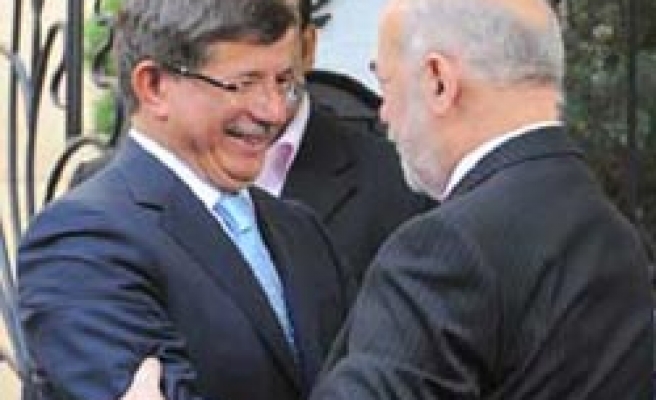 The meeting was held closed to the news media. No statements were made after the meeting.

Al-Jaafari is set to meet with Turkish President Abdullah Gul later in Istanbul.