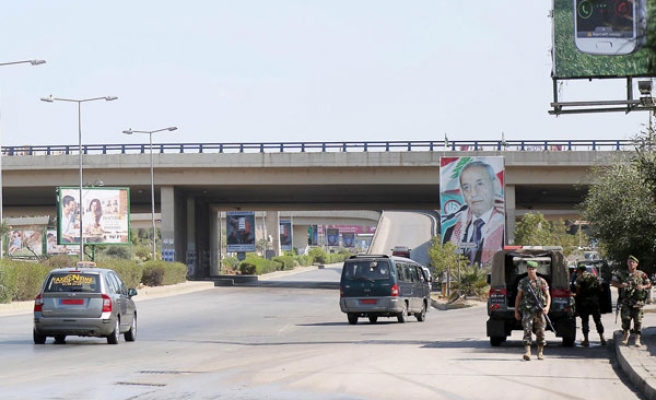 Miqati and Berri expressed their grief on the incident stating that such a tragic event took place in holy Eid al-Fitr (Ramadan Festival), diplomatic sources said.

The incident should not affect the relations between two countries, Miqati and Berri stressed in their remarks.

Interior Minister of Lebanon Marwan Charbel, on the other hand, said the incident which took place on the way to Beirut Rafic Hariri International Airport was unbeliavable.

"The abduction of Turkish pilots was unexpected as we did not have any knowledge of the possible abduction plan,"  Charbel told Anadolu Agency.

A shuttle including the pilot, the assistant pilot, and the crew of the Turkish Airlines plane which flew to Beirut from Istanbul was stopped by four gunmen on the way from airport to the hotel, Turkey's ambassador in Beirut Inan Ozyildiz told Anadolu Agency.

Contact has been made with the Lebanese authorities immediately after the event. However, perpetrators who abducted the pilots and released the crew are unknown yet.

The crew was placed safely in a hotel and they will return to Turkey in the afternoon, said Spokesman of Turkish Foreign Ministry Levent Gumrukcu.

A full investigation on the incident is under way.