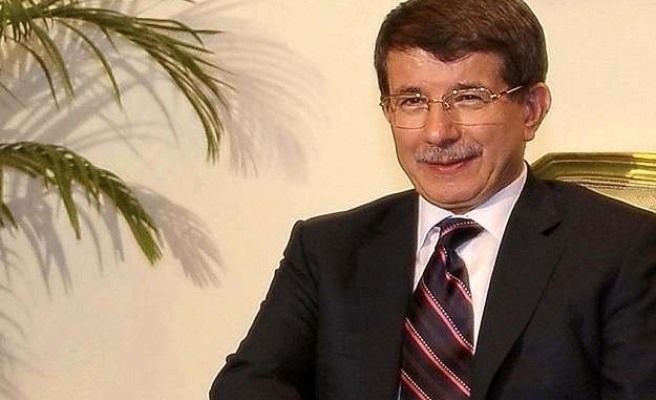 Davutoglu and al-Attiya stressed that the process towards the elimnation of Syria's chemical weapons arsenal did not rule out the necessity of an urgent end to the ongoing massacres by the regime against Syrian civilians.

The two ministers reportedly discussed the steps to be taken towards stopping the civilian massacre in Syria in their meeting where they asserted the common position of Qatar and Turkey within this framework.