Turkish FM to leave for Poland

Turkish Foreign Minister Ahmet Davutoglu will pay an official visit to Poland to participate in "the Conference of Polish Ambassadors". 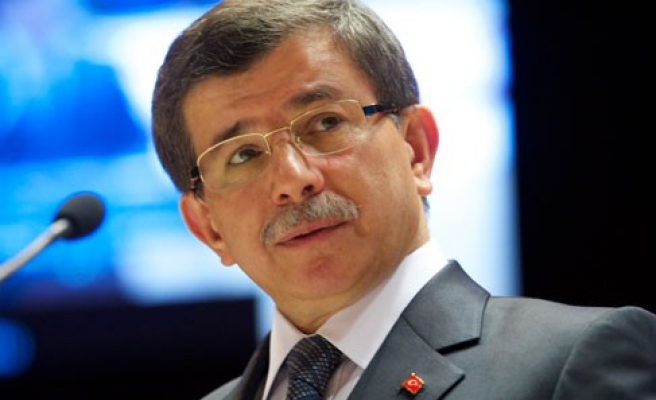 According to a statement released by the ministry, Davutoglu will pay an official visit to Poland on July 23, upon the invitation of his Polish counterpart Radoslaw Sikorski to participate in the conference of Polish ambassadors, as well as holding bilateral talks about Turkish-Polish relations, Turkey's EU membership process, Cyprus question, developments in Egypt and Syria.

Davutoglu will deliver a speech titled "Turkish-Polish Relations in the world and Europe from history to global age" at the Conference as guest of honor, said the statement.

President of Poland Bronislaw Komorowski, the President of the Republic of Estonia Toomas Hendrik Ilves and the EU Commissioner for Enlargement and European Neighbourhood Policy Stefan Fule will also attend the conference.