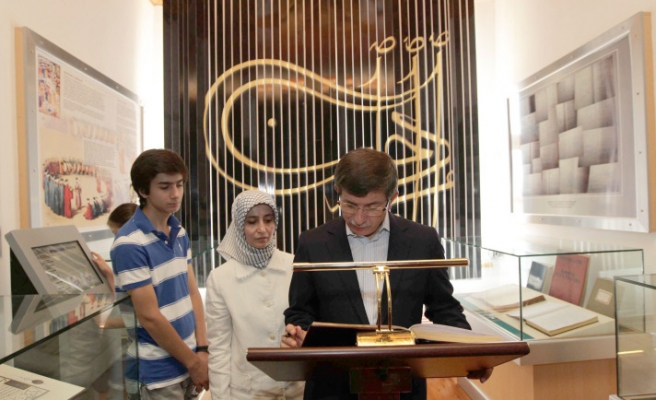 Turkish Foreign Minister Ahmet Davutoglu on Saturday proceeded to Prizren from Pristina as part of his visit to Kosovo.

Davutoglu visited the Tomb of Sultan Murat, a 14th-century turbe or mausoleum dedicated to the Ottoman Sultan Murat I, who died in the Battle of Kosovo in 1389.

The tomb was renovated by Turkey's International Development and Cooperation Agency and the Turkish Directorate of Religious Affairs.