Members of several political parties from Turkish Cyprus and the Greek Cypriot side met at the buffer zone in Lefkosa. 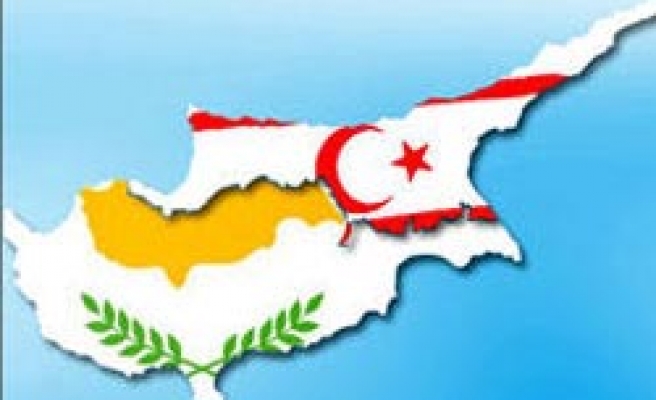 Members of several political parties from Turkish Republic of Northern Cyprus (TRNC) and the Greek Cypriot side met at the buffer zone in Lefkosa on Wednesday.

The gathering was held under the auspices of TRNC's United Cyprus Party (BKP) and within the scope of the routine meetings organized by the Slovak embassy in the Greek part of Cyprus.

Turenicova said party members emphasized during the talks that the Cyprus issue should be solved within the framework of international law and respect to basic human rights.

Parties also said they were ready to work together for a rapid federal solution, the ambassador added.