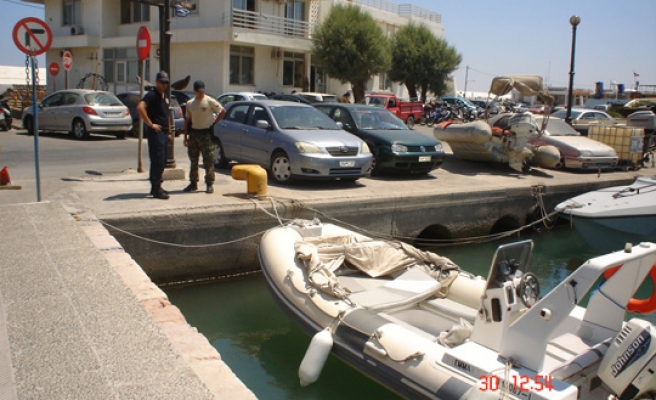 The written statement by the Ministry stated that Guler talked with Greek Minister Dendias about cooperation in counter-terrorism with Greece.

Recently, Greek coast guards detained four people off Chios Island aboard a boat heading for Turkey. Greece had announced that detainees of the explosive-laden boat were members of DHKP/C organization.

Guler underlined the importance of the operation against the DHKP/C for peace and stability in the region, and expressed sensibility about sending back the members of these groups.

Greek Minister Dendias said that they would do everything for the peace and safety of the Turkish people.