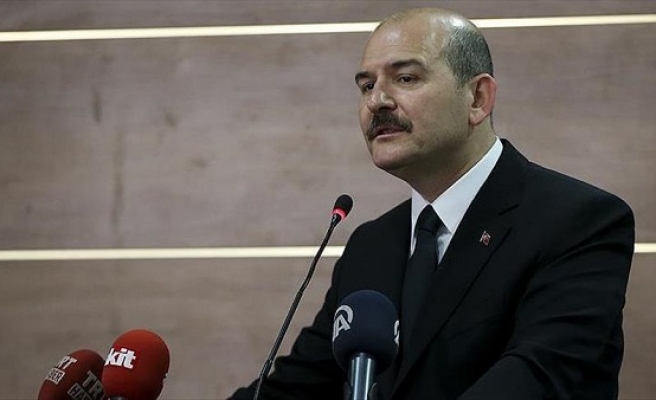 Turkish Interior Minister Suleyman Soylu will meet his Iranian counterpart Abdolreza Rahmani Fazli in Iran, according to the ministry.

The two ministers will discuss cooperation on border security as well as the fight against terrorism and smuggling, said the source, who spoke on condition of anonymity due to restriction on talking to the media on Friday.