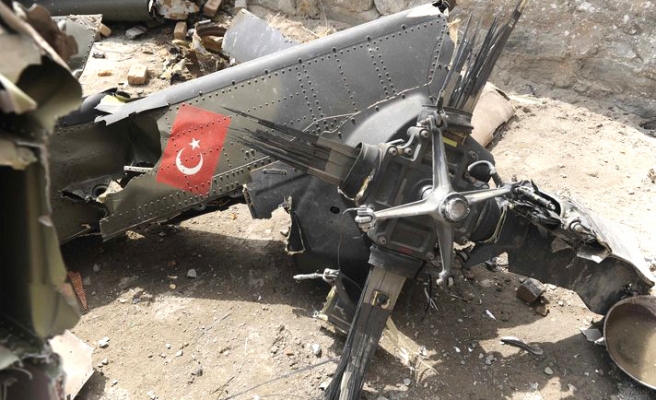 The General Staff posted a statement on its website on Monday, which said a crash investigation team of 12 experts which were sent to Kabul after the helicopter crash returned Turkey. The military said their initial findings suggest that the helicopter went down due to a technical failure, adding that a report to be prepared after further technical examination of samples from the wreckage will also be shared with the public.

A Turkish military helicopter crashed into a home near the Afghan capital on March 16, killing 12 Turkish soldiers on board and four Afghan civilians on the ground. It was by far the deadliest incident involving Turkish soldiers in Afghanistan, where they play a noncombatant role.

The helicopter, a Sikorsky, was on a mission for US-led NATO forces when it went down near Kabul, the Turkish military said in a statement. Iran, the US and Afghanistan have extended their condolences to Turkey over the incident.