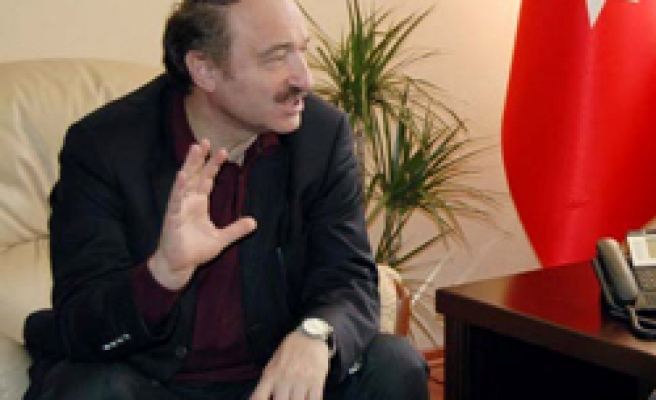 Ministers and representatives in ministerial level from 36 countries attend the meeting.

In an exclusive interview with the A.A correspondent, Ozak said the participants assessed manipulation of competitions, doping, violence, autonomy, training of youth and importance of sports.

Ozak said the problems would not end when the law on the matter is enacted, "this is a matter of discipline. Prevention of violence in sports is a process that should start before school. Of course this should be supported by everybody, the civil society and media."

Minister Ozak was accompanied by the Deputy Health Minister of Azerbaijan Elsever Agayev at the inauguration ceremony.

Speaking at the inauguration ceremony, Ozak said that Turkey was proud with Azerbaijan's development.