The founder of Friendship, Equality and Peace Party in Northern Thrace was commemorated in Komotini on Saturday. 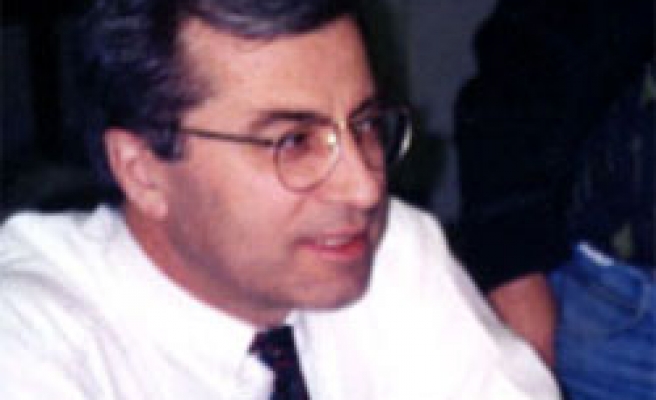 The founder of Friendship, Equality and Peace Party (DEB) in Northern Thrace was commemorated in Komotini on Saturday.

"Every one has appreciated the struggle of Sadik Ahmet, known as one of the pioneers of the Turkishness cause in the Western Thrace," Arinc said during the ceremony.

Arinc said recent progress in Turkish-Greek relations would contribute to settlement of problems of Turkish minority in Western Thrace.

"I hope we will get to a better point in minority rights, thanks to negotiations between our governments and our relations within the framework of the European Union (EU) process and the developments in international judiciary," Arinc said.

Arinc later visited Turkish Youth Union (GTGB) in Komotini, and said the Turkish minority in Western Thrace had to solve its problems within the framework of laws.

"We do not regard status of associations, muftis and many other problems non-existent," he said.

Arinc said he believed the Turkish minority in Western Thrace would enjoy a better life and better rights as long as relations between Turkish and Greek governments were boosted.

Arinc will visit Xanthi and return to Turkey later on Sunday.