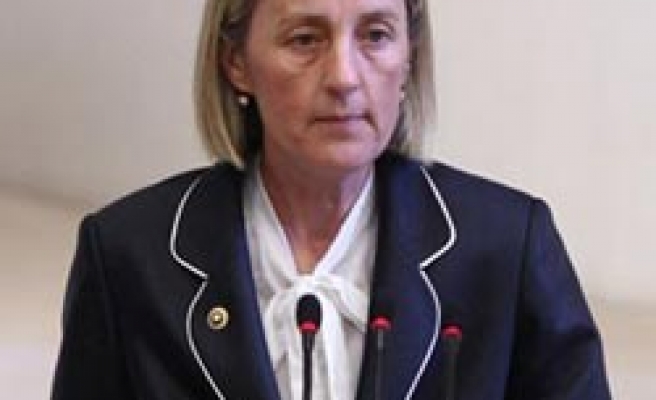 Turkish State Minister Selma Aliye Kavaf and an accompanying delegation have arrived in New York City to attend a United Nations (UN) meeting within the framework of the Convention on the Elimination of All Forms of Discrimination against Women (CEDAW) and to defend Turkey's relevant report.