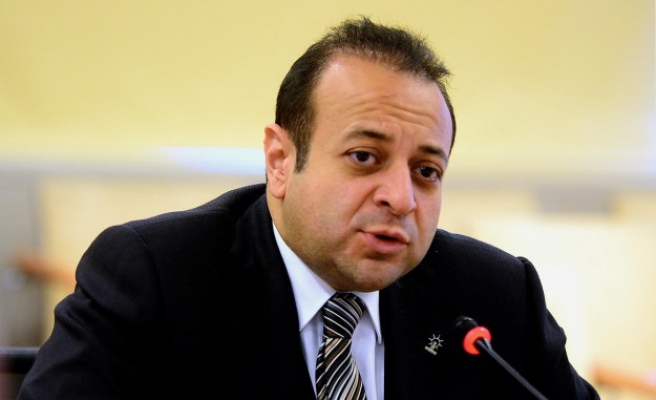 "The court has made an unfair decision. European law has been sacrificed for prejudices and daily political plans.This decision is inconsistent with the European Union's basic values, which are based on removing borders," Egemen Bagis told in a written-statement.

Stating that the verdict was also "unfortunate" and "politically motivated" Bagis said, "Our only demand right now is to be given visa-free travel to Turkish citizens. It is out of question to axe, postpone or block this process with verdicts."

The Turkish minister added, "Our people should be relieved the visa-free travels are their rights and Turkey will be follower of its rights based on partnership law between Turkey and the EU."

The ECJ refused on Tuesday to grant Turkish citizens the right to visa-free travel in European Union countries.

“Turkish nationals do not have the right to enter the territory of an EU member state without a visa in order to obtain services,” the court said in the case of Turkish citizen Leyla Ecem Demirkan.

The case had started in 2007 when the German state denied a visa to 14-year-old Leyla Ecem Demirkan, who wanted to go to Germany to live with her mother and her stepfather.