Turkish Foreign Minister Ahmet Davutoglu has said that they wanted to show once again their solidarity with Norwegian people. 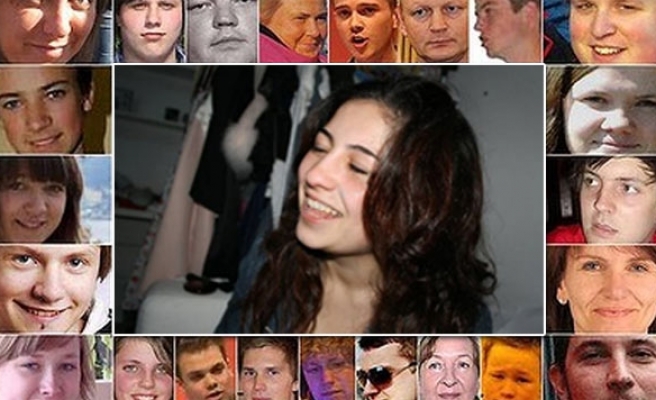 Turkish Foreign Minister Ahmet Davutoglu has said that they wanted to show once again their solidarity with Norwegian people.

Davutoglu and Deputy Premier Bekir Bozdag left for Norway to attend the funeral ceremony of Gizem Dogan, a Turkish national who was killed in Utoya island shooting.

Prior to his departure, Davutoglu told reporters at Esenboga Airport in Ankara that they always highlighted that terrorism had no religion or race.

Davutoglu said that after attending funeral ceremony of Gizem Dogan, they would meet with Norwegian Foreign Minister Jonas Gahr Store in Oslo. Davutoglu said that there had been a great synchronization and cooperation in foreign policy between Turkey and Norway in the recent period.

Davutoglu said that he had talks with Store before the terrorist attack in Norway and discussed Palestine and Middle East issue.